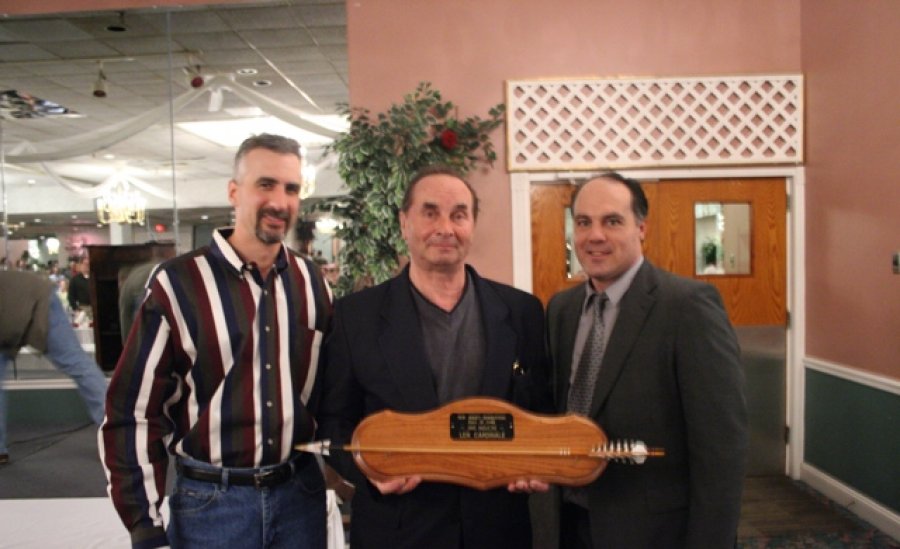 The New Jersey Bowhunters Hall of Fame's purpose is to recognize New Jersey’s pioneering bowmen as a means to record their contributions to the rich history of the sport of Bowhunting and Archery here in New Jersey.  Not only are Bowhunters recognized but also recognized are individuals from New Jersey that have made a major impact on the archery industry as well.

Individuals and organizations are encouraged to submit a nomination form detailing aspects of a candidate’s bowhunting/archery career. Nominations should be received no later than September 1st of each year and should be sent to HOF@ubnj.org.